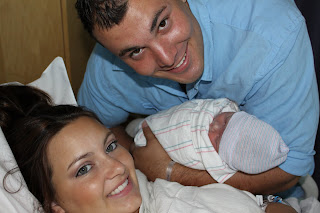 The Best Day of My Life.
Thirty Day Challenge