By Courtney Espejo
When Grace had just turned a year old, I started going through her photos to choose one from each month for a frame we were given as a gift. While going through Grace's newborn pictures, I got an overwhelming feeling that it was time for another baby.

We had planned on waiting quite a few more months, but we had a window of about two weeks where we could get pregnant and fit a baby into our busy schedule for the following spring and summer. We started trying that day, and found out three weeks later that we were expecting another sweet baby.

It was pretty surreal to go from not even thinking about a second child to getting ready for it's arrival in three short weeks.

We call Charley our angel baby, because of Charlie's Angels God gave us this incredible urge to have another child at a totally unexpected time. It's like He knew Charley was the perfect fit for our family and told us to get ready, because she needed to be ours.

I've always believed that everything happens for a reason, and it's all part of some grand design. Now that she's here, I'm so thankful that Charley was part of our plan.

Since Gracie was born via Cesarean, Charley's delivery was scheduled ahead of time. 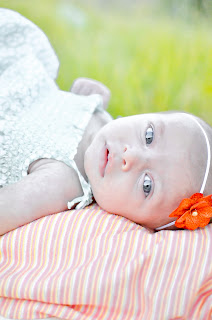 The delivery and recovery this time around was much quicker than when I had Grace. I was up walking the same day, and was back to normal in about a week. We were even at the mall shopping (the girls' and my favorite past time) when she was barely a week old!

So far, Charley has made Grace (the former easiest baby ever) look like a handful. She sleeps six hour stretches at night and even during some of her morning naps. She nurses less often, and smiles constantly. She loves to coo and talk to us, and loves to be snuggled.

Swaddle blankets have been her favorite item since just after she was born.

Charley Bug popped her first tooth at four and half months and had all of her others besides the two year molars before she turned a year old.

She started day care three days a week at about six months, and she has loved it from the beginning. 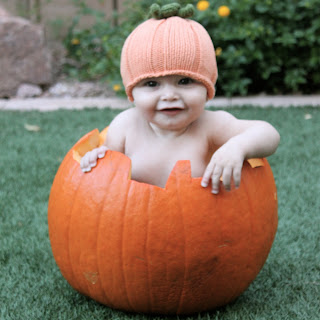 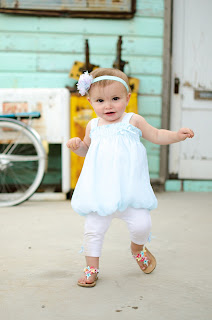 She was weaned from nursing at seventeen months and has slept through the night ever since. 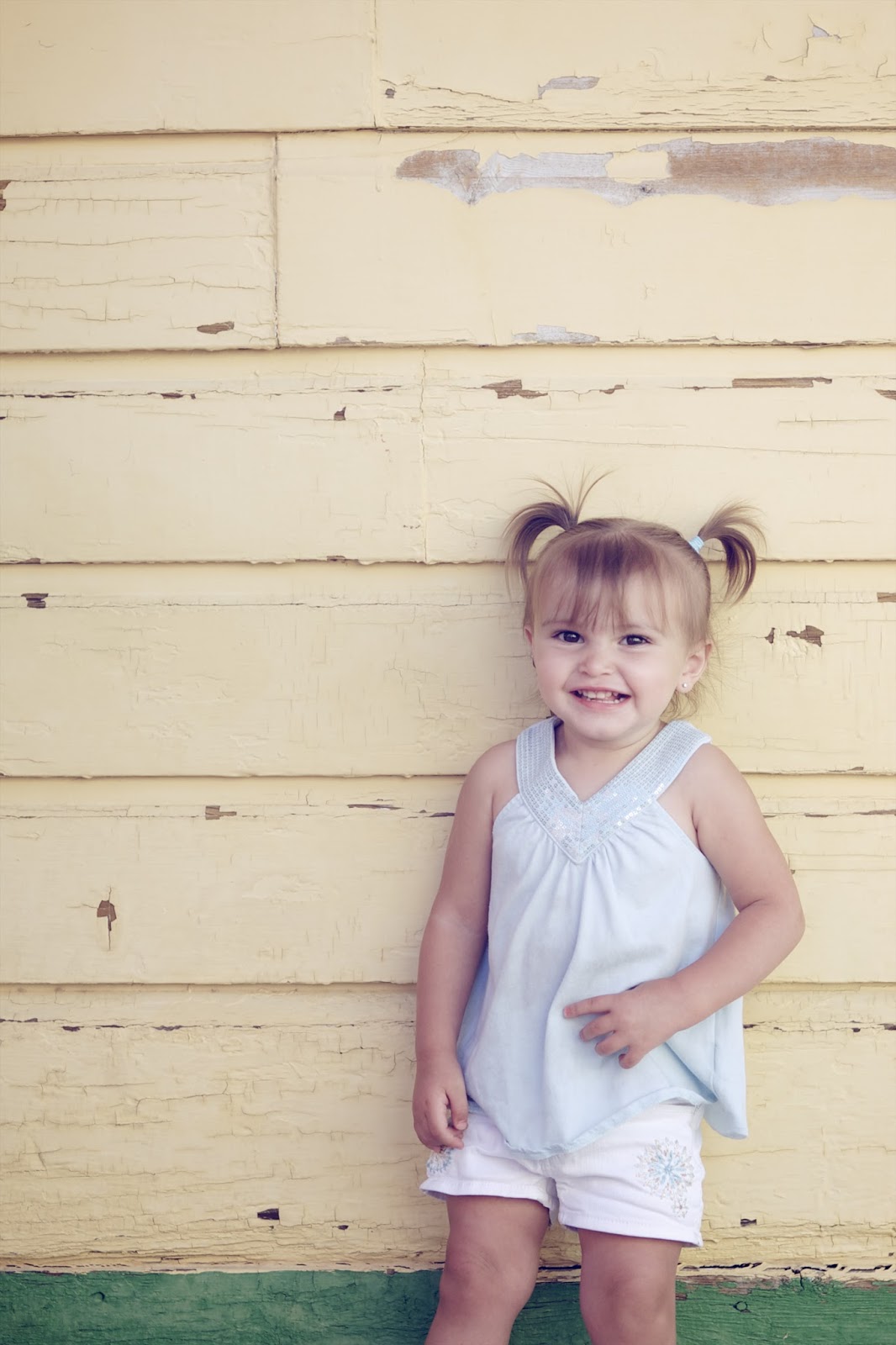 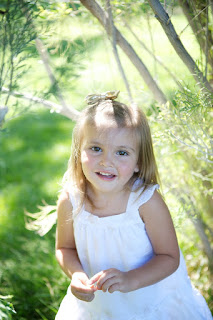 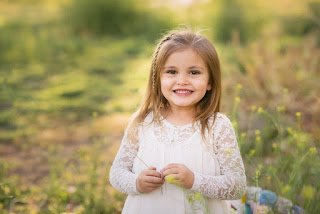 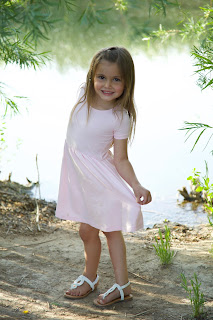 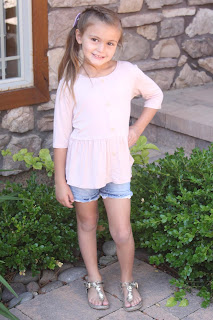 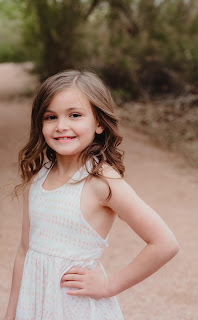 Charley is the crazy one. She loves to run without looking where she's going and is such a free spirit. She's Grace's best friend and loves her family so hard. Char is the best big sister and can always be found kissing, holding, and squishing her baby sis and bro with love. We call her "little mama". This girl is awesome on the soccer field and has a natural talent. We're having so much fun watching her learn as she spends more time playing!

We made it! Our last baby is one year old.


I remember being in the hospital when he was born like it was yesterday. I can close my eyes and be right back in that hospital bed, fighting to keep my eyes open and taking two hour intervals with Isaac. We'd switch off between napping and holding the baby. It felt so good to come home and have our family together. The girls were all enamored with him, and nothing has changed.

This year has gone insanely fast.


When we found out we were having a boy after three girls, I was pretty terrified. I had no idea what to expect or how to even dress a boy. I always thought having girls was so fun, because you got to buy them cute clothes and accessories, but having a boy would be so boring in that department. I've found my way, and now I love picking out cute little outfits for him, and don't worry, I've spent just as much on his wardrobe as I always did on the girls!
Everyone always asks if having a boy is different. I always answer…
Read more

Bro Bro is nine months old! I can't even believe it. He's now been on the outside longer than he was on the inside.

He's still the happiest, most smiley baby around. Any time he makes eye contact with any of us, he just lights up, and he has a huge toothy grin now. Kid just got his eighth tooth! He's still drooling like a maniac, and everything he touches goes right in to his mouth.
He is currently weighing in at twenty pounds, eight ounces and is twenty-eight and a half inches long. (Grace was 22.5 lbs - Charley was 18.5 lbs - Perry was 18 lbs, they were all 27.5 inches)
He is wearing mostly twelve month sizes in clothing and is between size two and three in shoes. He's still in size four diapers and will be for a while.


Brother has finally started eating pureed baby foods but only by the pouch. He doesn't want you to feed him with a spoon, because that's baby stuff. His favorite is Happy Baby's banana, sweet potato, and papaya. He also enjoys strawbe…
Read more

A Day at Staheli Farm

Last week, we made our annual trek to St. George to spend a day at Staheli Farm.

Since Grace and Char both had early soccer games, we headed up for the afternoon. The girls were amazed as soon as we walked in. They had skeletons on the cylo, and the Sanderson sisters were hanging out with Wick'a Dee Witch.


As usual, the girls ran straight for the rubber duck races. Char stopped to take a quick peek at the geese first.


Perry loved watching the ducks float back and forth as Grace and Char flooded their streams with water. She would chase them from one side to the next.


When they spotted the slides into the corn kernels, the girls beelined it in that direction. Perry loves corn and instantly tried eating some. Once she got over the fact that they weren't for dinner, she had a blast playing in the kernels.