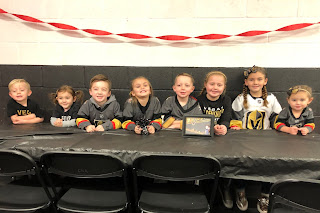 Isaac was talking to the girls about manifesting and how you can do/have anything you want if you truly believe in yourself and the goal you are trying to attain. Grace came home from school every day telling him how she was trying to manifest a sushi dinner, so we took the girls to I Love Sushi one night. All three of them love this place. 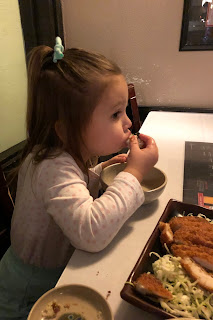 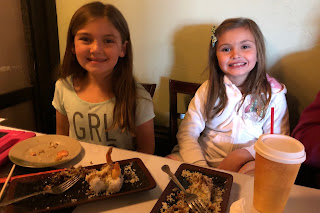 Saturday we stopped by Grandma Sunshine's new house. She was moving and needed Daddy's help with the dryer. Grace and Char loved the trees out back and swung around on them like monkeys. 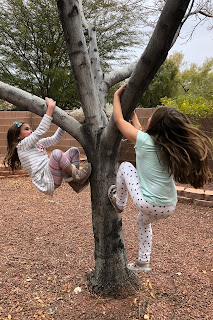 Perry was reading me a book before she got distracted by the marker on her belly. She saw it and said "someone colored on my belly!". Grace told me the day before that she had colored on the wall upstairs, so I quickly reminded her that the mark on her belly was her own doing.

We hit the twenty-two week mark with baby number four. I've finally stopped taking my nausea medicine and am feeling much better, other than being pretty tired all the time. I never got that second trimester surge of energy this time around, and I'm missing it. Baby is growing great, and I feel him moving around in there more and more every day. Only Charley and Perry have felt him from the outside so far. Char thought it was the coolest thing. Perry just puts her hands on my belly and tells us that he's kicking her every time. She asked us if we could take him out to play the other day, which was pretty funny. The heartburn has come on strong, but it's better some days than others. I'm trying to only take Tums before bed, but I foresee myself taking a lot more of them in the coming weeks. 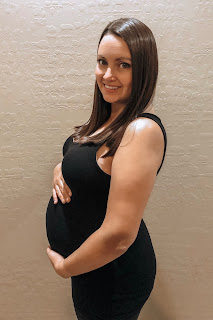 Sunday we went to City National Arena to celebrate Nolan's fifth birthday. The girls had the best time being loud and crazy in the locker room, eating pizza, and ice skating around the rink. Perry also got her first baby braids, and they were the cutest. 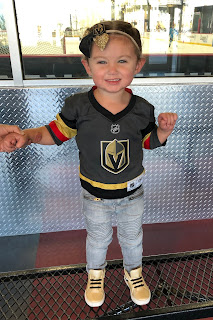 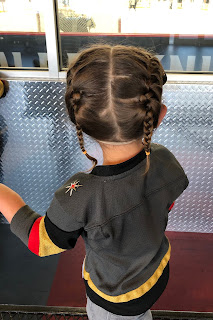 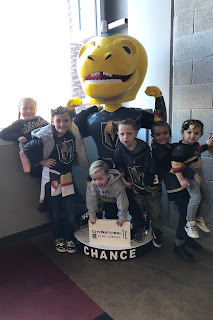 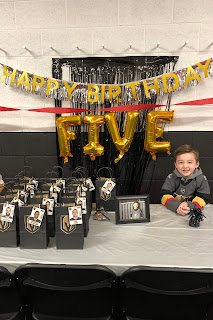 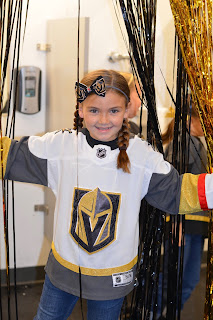 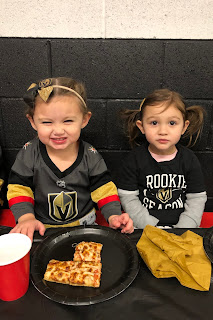 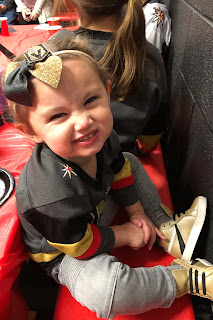 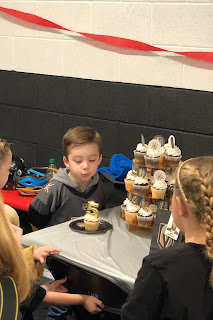 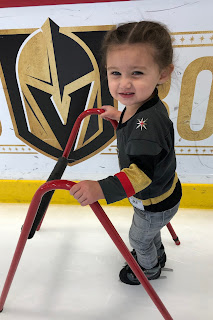 Char was a little skeptical since she got a concussion the last time we were here. I reminded her that she had been ice skating since then, and she reminded me that it wasn't on this ice. After a few laps around with Mommy and Daddy holding her hands, she was all about it and went around on her own. I was so proud of her for being so brave. 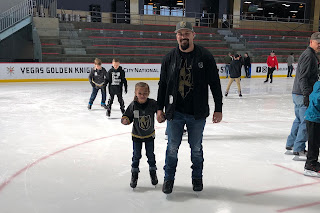 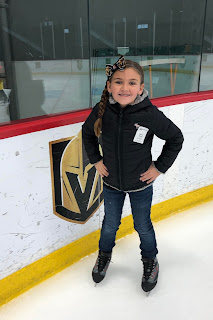 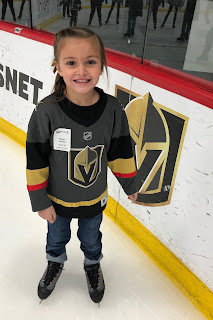 Perry on the other hand put in zero effort and got Daddy to push her around the ice the whole time. 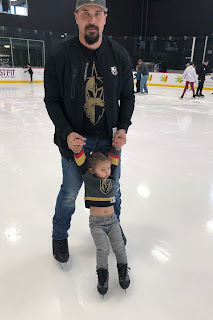 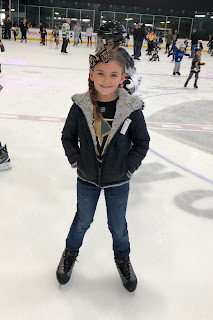 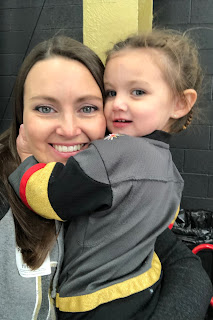 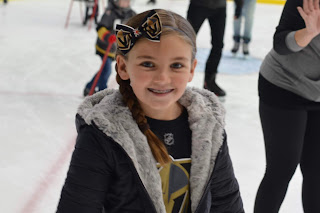 We had such a fun day, and Perry was exhausted. She fell asleep really early watching movies in her bed. 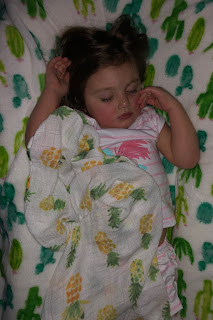 Another fun week with minimal pictures on my part. Give me a few weeks. I promise I'll get better about taking more.