By Courtney Espejo - February 12, 2012
...Grace got all ready to go run errands with Grandma Lisa. She's quite the little diva: 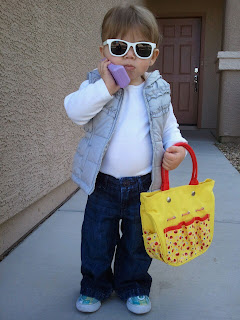 ...she played around while we ate dinner: 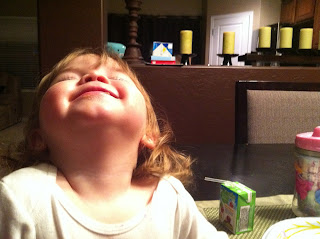 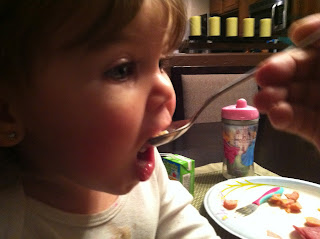 ...we are 28 weeks pregnant. Baby now has eyelashes! I went to the doctor this week and am now starting my bi-weekly check-ups. She mentioned something about the heart specialist moving my due date to May 6, which means baby would be born around April 29th. I have a 4d Ultrasound next week, and they are pretty good about being right on with babies age and measurements (they guessed Grace would be 8 lb 2 oz, and they were dead on). We'll see what they say. I also go back to the specialist for a final ultrasound on March 12th, and I'm going to ask them about the due date. If we go with May 6th, that puts us right at twenty-eights weeks: 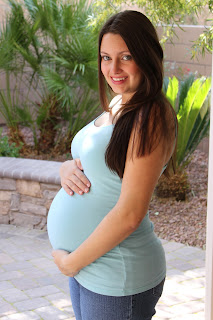 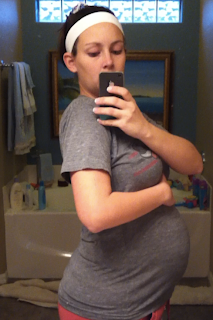 ...Grace built towers every day with her blocks. When I asked her if I could take a picture of her, she posed like this: 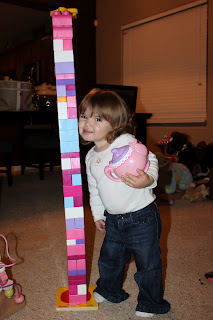 ...she also posed for a picture with Mommy: 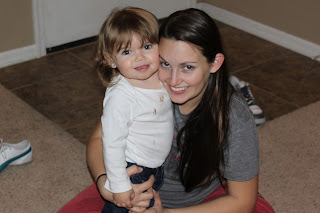 ...she continued to watch Wall-E every night before bed: 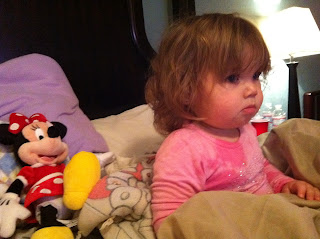 ...we went to Daddy's football game where Grace played with the camera on the iPad. She thought it was amazing that she could see herself on the screen: 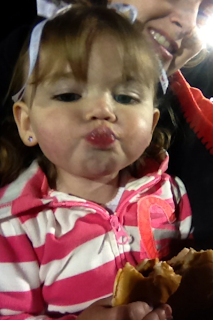 She also watched herself eat a cheeseburger. Apparently, she's not too fond of pickles:
...Grace got to play with Uncle Zac on Wednesday, Thursday, and Friday since my mom was out of town. She had so much fun with him! On Friday, he asked her what she wanted to wear, and she grabbed this hat out of the closet and ran and jumped into her bed. Silly girl: 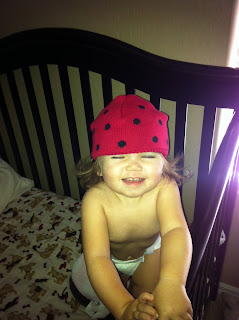 ...we enjoyed a Mommy-Daughter night while Daddy had a poker night with some clients from work.
...it was finally warm enough to spend some time outside after work. Grace was so happy to play with her buddies Noah and Easton again: 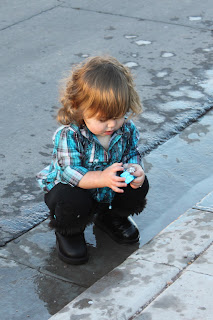 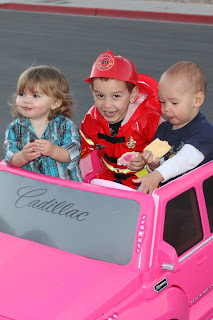 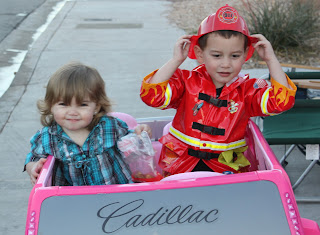 ...Grace woke up Saturday morning and had a Honey Bun for breakfast: 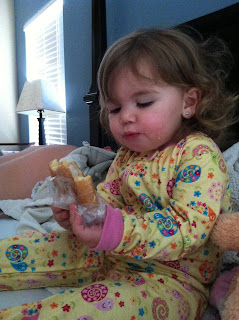 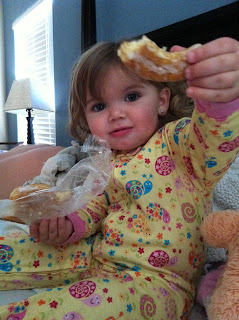 ...her and Daddy brushed their teeth together as they sat on the side of the bathtub: 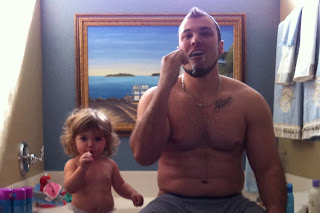 ...Grace watched movies and drank chocolate milk with all of her puppies: 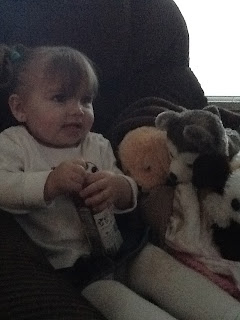 ...we met up with Kasie and Jeremy to have some lunch and watch the Rebs beat San Diego State. Whoo hoo!! Later that night, we went to Kelli and Eddie's for dinner and Grace played with baby Tenley for a little while: 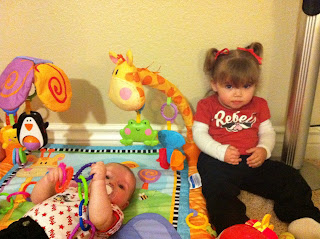 Grace grabbed the giraffe causing the frog to hit Tenley in the head, so she kissed it all better: 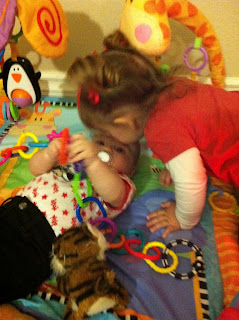 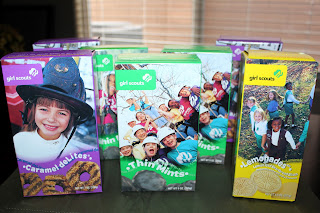